The first pure-play online challenger bank was Security First Network Bank. It launched in 1995 just a year after Amazon.com. Over the next 20 years, digital bank startups would gain little traction, especially in the United States. But that changed in the latter part of the 2010s and now there are more than 250 challenger banks worldwide.

But we still haven't seen a breakout small business bank (see definition below). The digital small biz lenders are grabbing share: Kabbage (now part of AmEx), Square, Paypal, Amazon, Brex and others. But there is not a place where small businesses flock to get deposit, payment, and financing services within a single interface.

The FAB Score Ranking (Fintech Attention Barometer) is a proxy for the size of a private fintech company.

*FAB SCORE:  The FAB score, Fintech Attention Barometer, is a proxy for the overall size of a private company since they typically do not release traditional metrics (# customers, deposits, AUM, etc). The score is based on VC funding, website traffic, mobile downloads, and the number of employees. It's a work in progress, so expect changes in the formula.

Definition: To qualify, challengers don't necessarily need to be regulated as a bank as long as they facilitate deposits and debit/charge cards under one UI. The company must predominantly focus on small-business financial services (for example, that eliminates Paypal, Amazon, Square) delivered entirely digitally (rules out Wells Fargo, BofA, and the majority of traditional banks). We will also include divisions of traditional FIs if they operate under a separate autonomous brand, such as BBVA's Azlo (which closed earlier this year). Will Embedded Finance (BaaS) Cause a Tho... 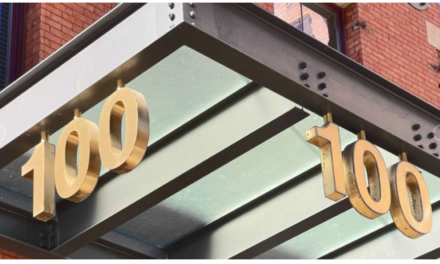 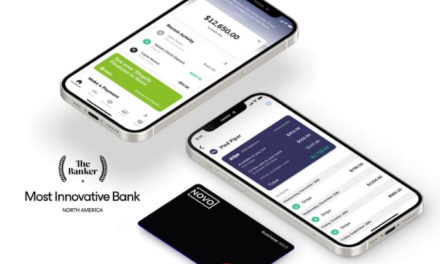 Fintech Startup of the Week: Challenger ... 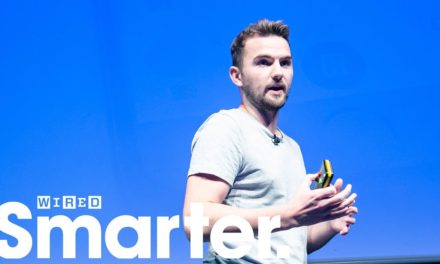 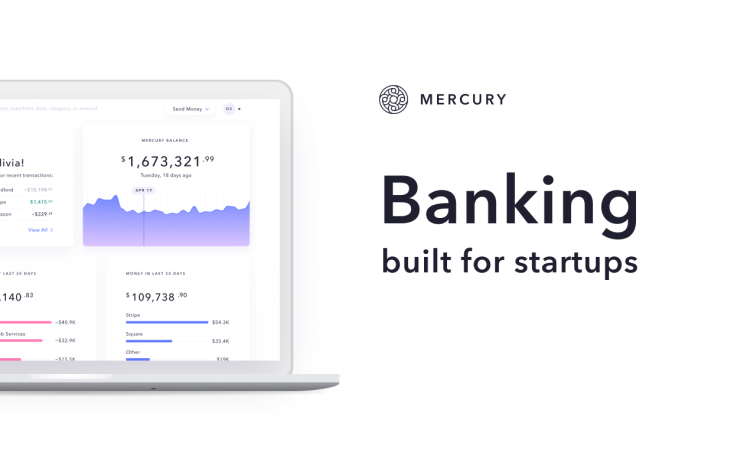