As a digital banking product manager, then analyst, I spent 20 years trying to convince banks they should charge a monthly fee for premium digital services. During that time, approximately zero took me up on that seemingly money-making concept. But now that I’m a just an occassional Twitter pundit, we finally see some movement on the subscription front, at least from the challengers: MoneyLion Plus, Meed, and Qapital and others have been using subscription models.

And just this month, one of the highest flyers (with more than 12 million customers worldwide), UK-based Revolut, introduced fee-based PREMIUM services. It’s a classic freemium strategy, with basic services free of service charges, with OPTIONAL upgrades for power users. For USA users, the choices are priced at $9.99/mo or $16.99/mo (see screenshot below):

And Revolut has gone all-in with two paid tiers to choose from. Though there is little difference between the two paid plans (basically a metal card along with higher volume limits before fees kick in, most notably currency exchanges and ATM withdrawals). Clearly the $16.99/mo plan is used as an anchor to make $9.99/mo price level seem like a bargain.

Premium tier: Here are the extras for $10/mo

Bottom line: It’s an impressive list of extras, though they are geared heavily towards global travelers, not a compelling offering at least until the immediate Covid threat passes (see update below). If you wanted to emulate this approach, you would be better served to focus on tangible non-travel benefits such as overdraft protection, fraud protection/guarantees, loan discounts, and so on.

Update (15 Dec 2020): Revolut introduced a new lower tier in Europe, costing about $4/mo, that features purchase protection via European insurtech Qover. Unfortunately, it’s not in the USA as yet. 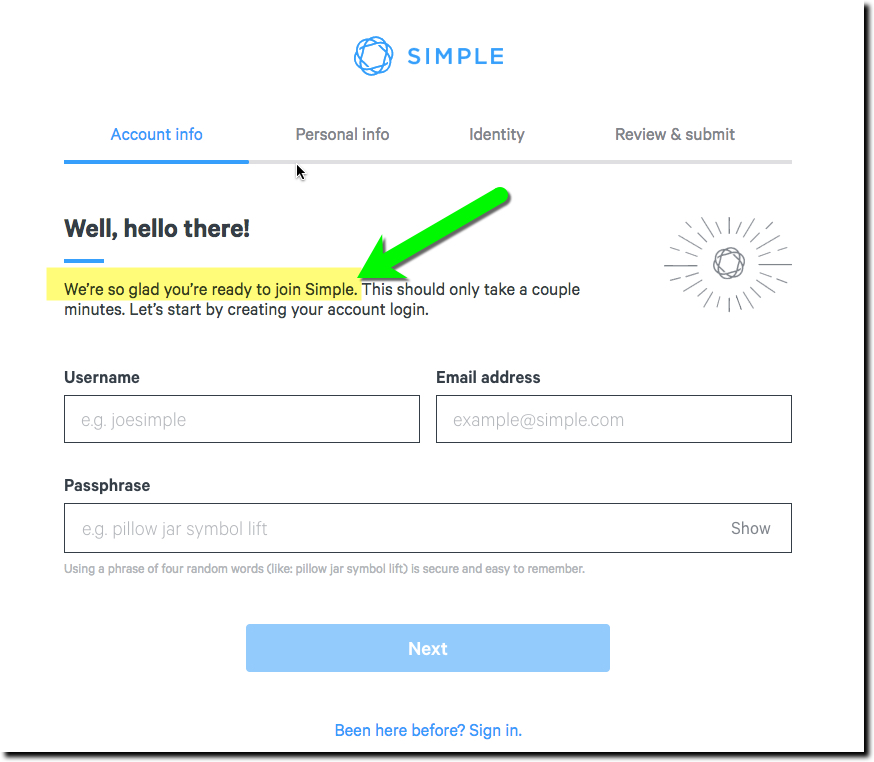