September is typically abuzz with busy new deals and even in a pandemic, the month did not disappoint with 10 new fintech unicorns! Though we don’t have monthly historical numbers, I’m going to go out on a limb and say it was the biggest month ever in fintech unicorn births.* The list** now stands at 111 companies. And drumroll please, the total market cap is just shy of $1 TRILLION ($980B to be precise).

Here is the month in a nutshell:

Note:
* Even after subtracting Sezzle, Trustly, and Blend which were first reported as unicorns earlier this summer
** Our unicorn list includes any fintech startup started since 2000 that is currently valued at more than US$1 billion or has been acquired for more than $1B. 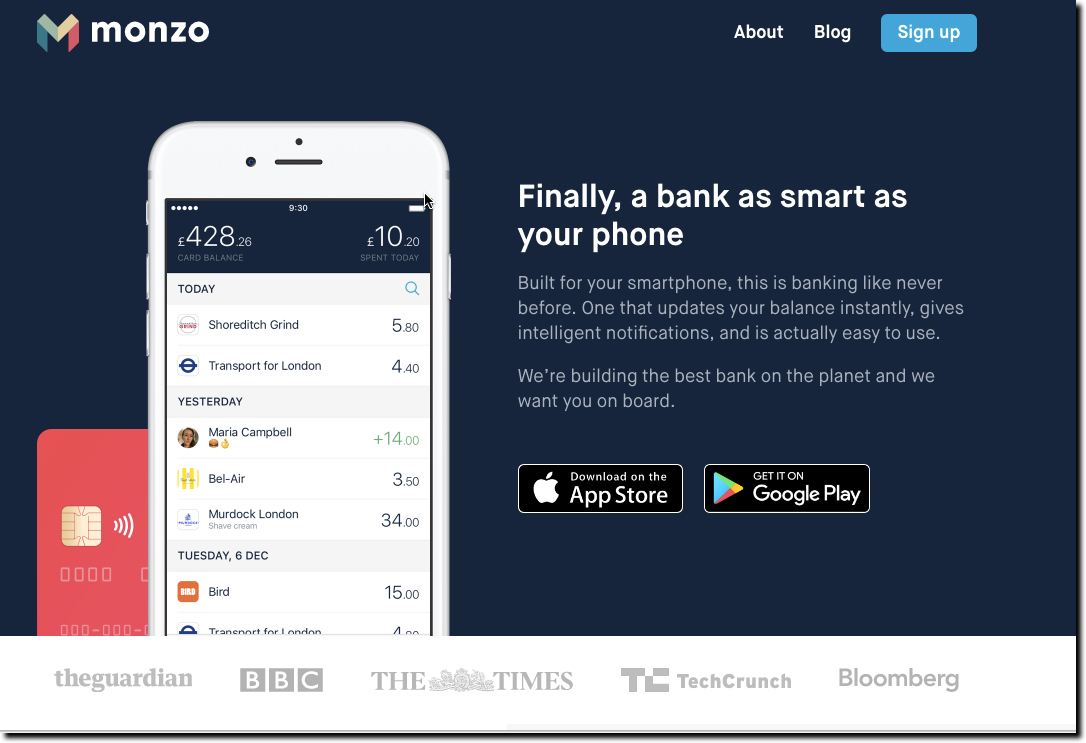