Are NFTs the New Kickstarter for Crowdfunding Small Businesses? To purchase a lifetime ticket to CEX, you connect your crypto wallet (eg. Metamask) and transfer 0.75 ETH.

Note: This is a followup to my first web3 post discussing social tokens (the fungible kind) as well at NFTs.

I recently won an NFT in a raffle promoting a new conference, brilliantly named CEX (Creator Economy Expo) by Joe Pulizzi. He calls the NFT, a never-ending ticket, which pretty much explains the primary benefit. Had I purchased one (here), it would have cost 0.75 ETH (US$2,000 today). That’s 3x what a single ticket costs, a fair price for a free ticket in perpetuity for a new event. But it’s a screaming deal when you consider it’s likely to hold, or even increase in value, allowing the owner to go to the event free for years, then resell the token. (Of course, it could be worthless if Joe abandons the businesses, but that’s unlikely given his track record.)

So this is what I’m learning about NFTs, they are a promising mechanism for crowdfunding a new CAPACITY-LIMITED and/or HIGH-STATUS endeavors. Think country clubs, nightclubs, restaurants, industry events (IRL/virtual) or celebrity encounters (e.g., annual bowling outing with Gary V see screenshot below). They can also be used for limited-release physical products (e.g. Nike’s Cryptokicks), though this may be much harder to pull off for a no-name startup.

The mechanism is similar to Kickstarter. Early backers get various rewards for their support, plus they have an embedded option within the NFT to share in the upside.* If the membership/event/club/restaurant becomes wildly popular, the early backers (eg NFT holders) can sell that VIP access and status symbol to the highest bidder. Kind of like having a ticket stub from the first Beatles show.

It’s not something you would consider an investable asset as most new clubs/restaurants/events will probably fail in a year or two or three. But it does offer a workable model to raise capital for new businesses. Something everyone can get behind!

*Consult with an attorney about securities laws which are not well defined in this area. 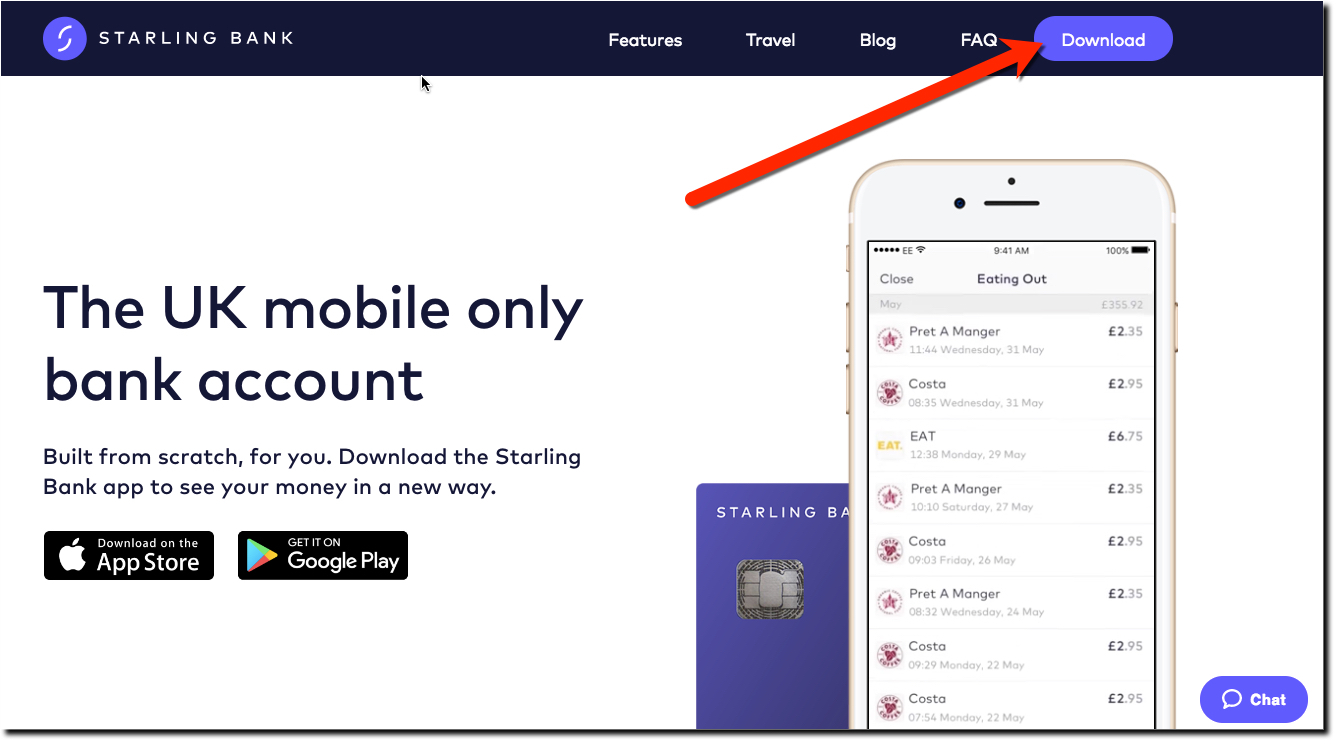 The UX at Crowdfunding Platforms